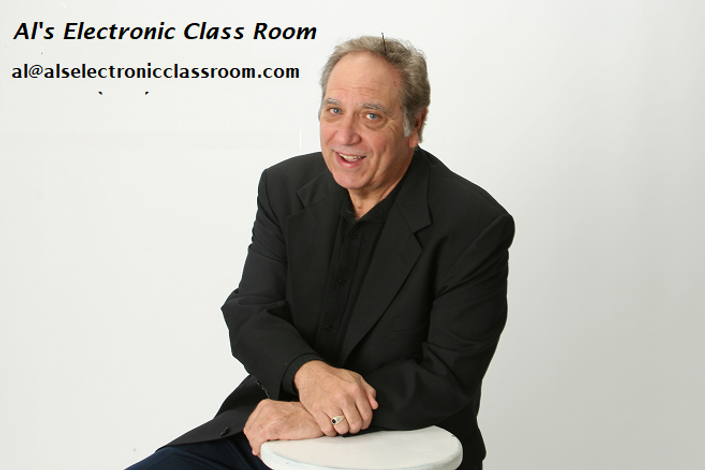 Operational Amplifiers from Soup to Nuts 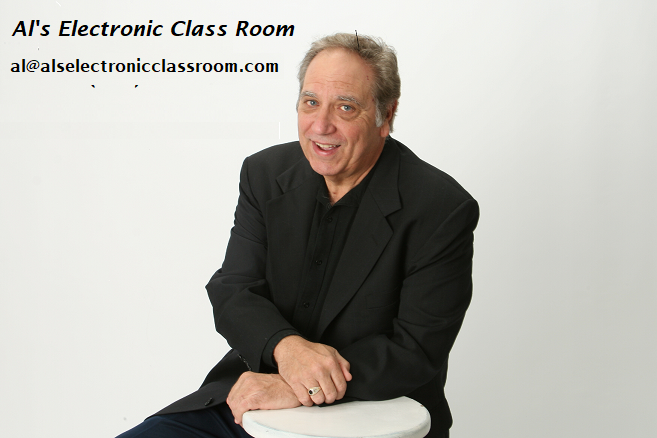 In 1967 FairChild Semiconductor introduced the first Integrated circuit Op=Amp. Todays Operational Amplifiers are far super then there Vacuum tube predserors. They are much smaller consume much less power and can be bought for a few dollars.

The gain of an Op-amp is determined by a feedback resistor that feeds some of the amplified signal from the output to the inverting. This reduces the amplitude of the output signal, hence the gain. The smaller the resistor, the lower the gain. 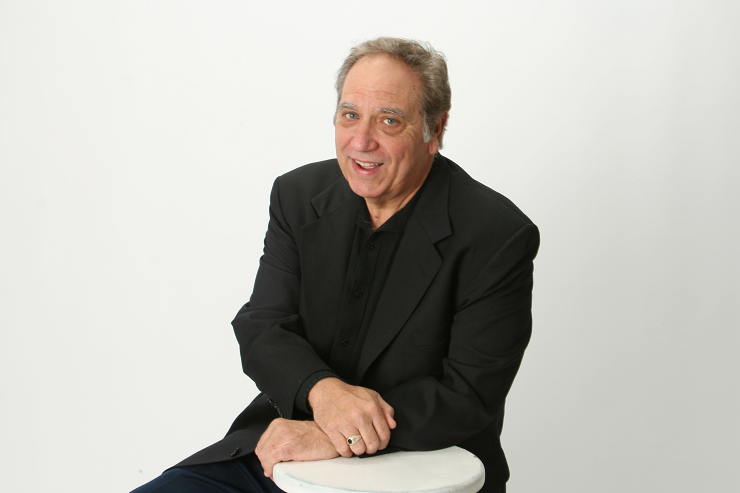 Albert Spinosa has been in the Electronics /Computer Industry Since the Early Eighties. I have been a Electronics Instructor for over 15 years and have instructed well over 15 Years. I have a very good method for instructing students in the Vocation of Electronics.

Albert Spinosa also worked in the Electronic Field usually in the R&D Product Development Division. Al has worked on one of the first Video Games in the Eighties, and Robotic Systems at GCA Corporations along with SX 70 Camera electronic evaluations at Polaroid Corporation.

When does the course start and finish?
The course starts now and never ends! It is a completely self-paced online course - you decide when you start and when you finish.
How long do I have access to the course?
How does lifetime access sound? After enrolling, you have unlimited access to this course for as long as you like - across any and all devices you own.
What if I am unhappy with the course?
We would never want you to be unhappy! If you are unsatisfied with your purchase, contact us in the first 30 days and we will give you a full refund.
off original price!