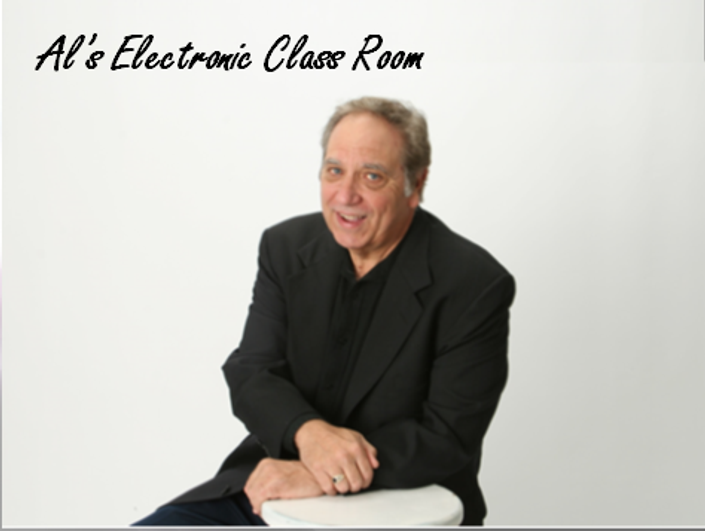 Introduction to Semiconductor Diodes and Transistors

Schematic Symbol of Diode, Cathode and Anode placement explained. Placement of Physical Diode Explained. How to test a diode, with an ohm meter. A simple diode application Explained. 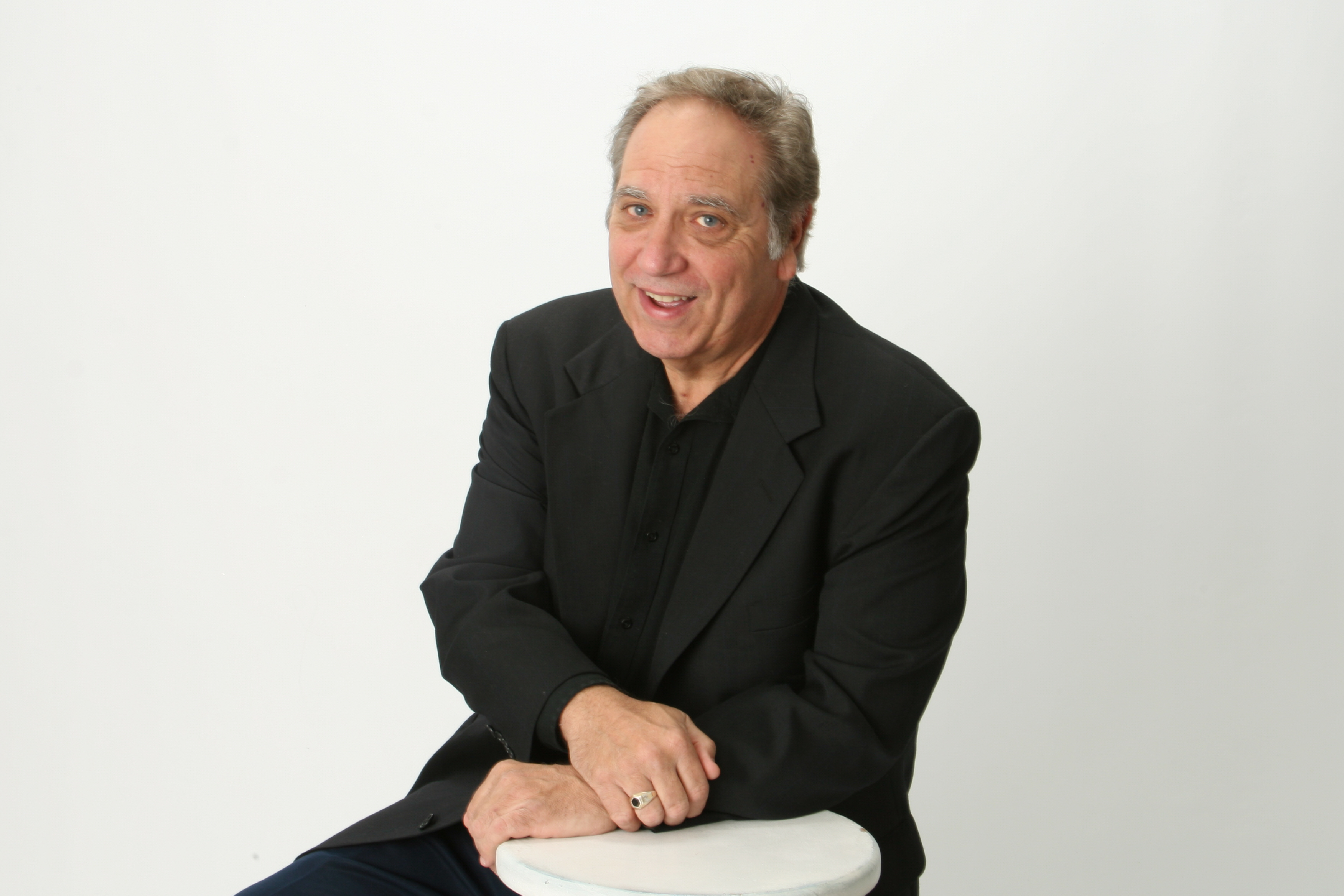 Albert Spinosa has been in the Electronics /Computer Industry Since the Early Eighties. I have been a Electronics Instructor for over 15 years and have instructed well over 15 Years. I have a very good method for instructing students in the Vocation of Electronics.

Albert Spinosa also worked in the Electronic Field usually in the R&D Product Devlopment Division. Al has worked on one of the first Video Games in the Eighties, and Robotic Sytems at GCA Corporations along with SX 70 Camera electronic evaluations at Polaroid Corpration.

When does the course start and finish?
The course starts now and never ends! It is a completely self-paced online course - you decide when you start and when you finish.
How long do I have access to the course?
How does lifetime access sound? After enrolling, you have unlimited access to this course for as long as you like - across any and all devices you own.
off original price!